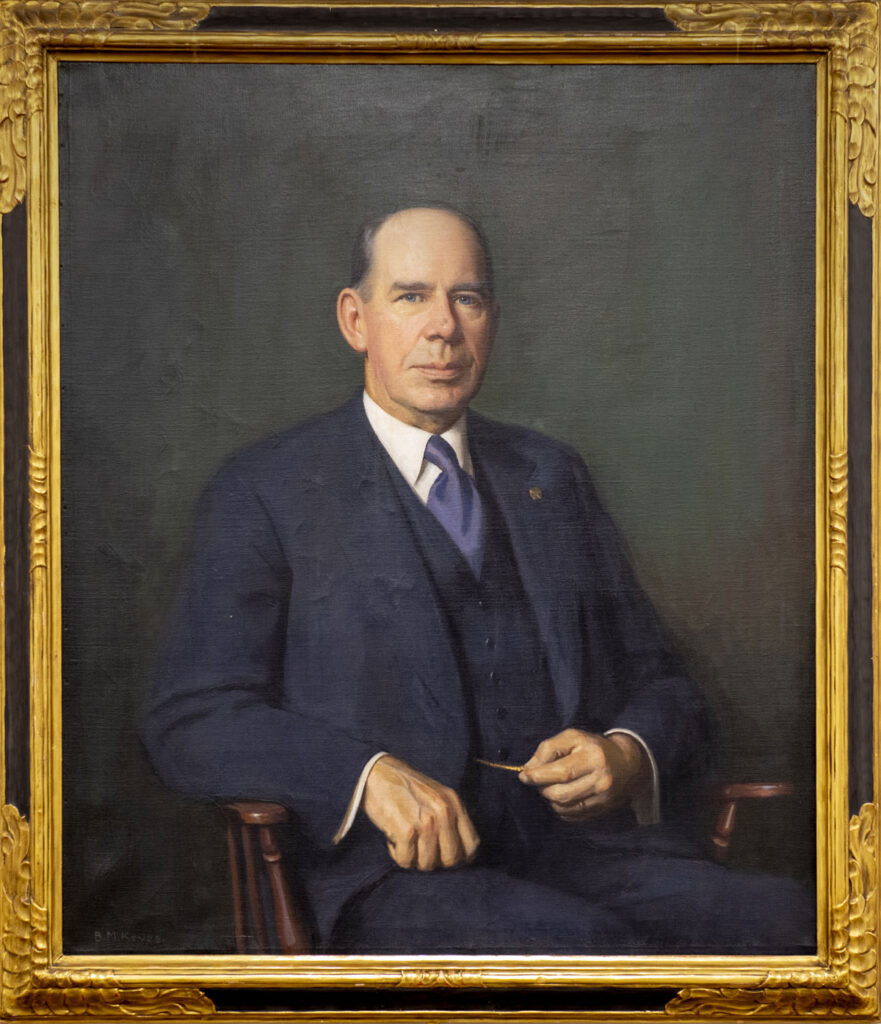 “Dr. Faxon has had an honorable and wonderful career, much of which has been passed within the walls of our hospital. He must, in his own mind, be leaving with the great satisfaction of a difficult job well done and should realize, also, that he leaves with the admiration and love of all who have been associated with him here, and with the respect and gratitude of the entire community…There are only two things in life that really count- friends and reputation- and no man is more abundantly blessed with both than our dear friend.”