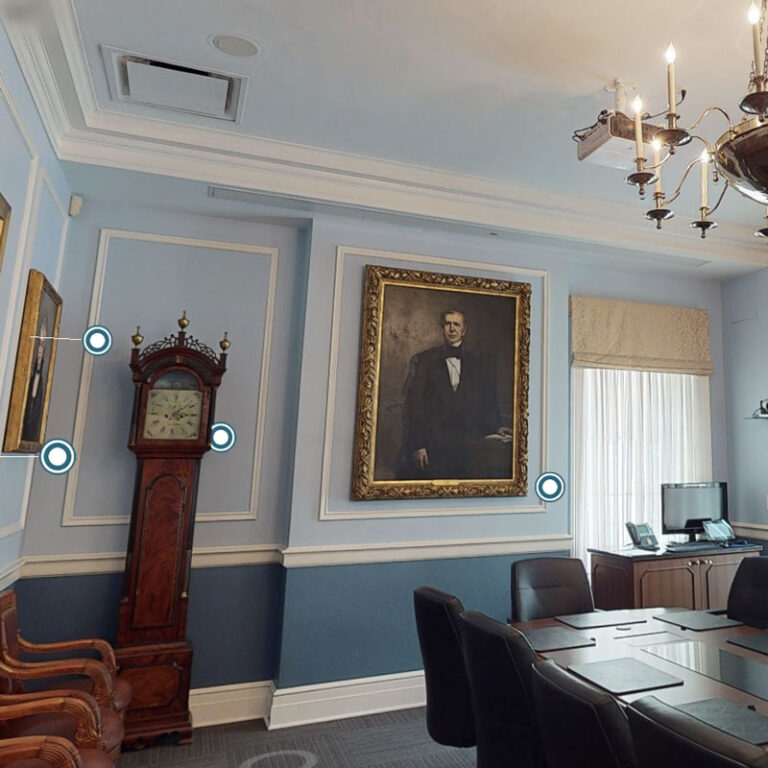 Move through hallways and see tagged details about the hospital, including images and videos. 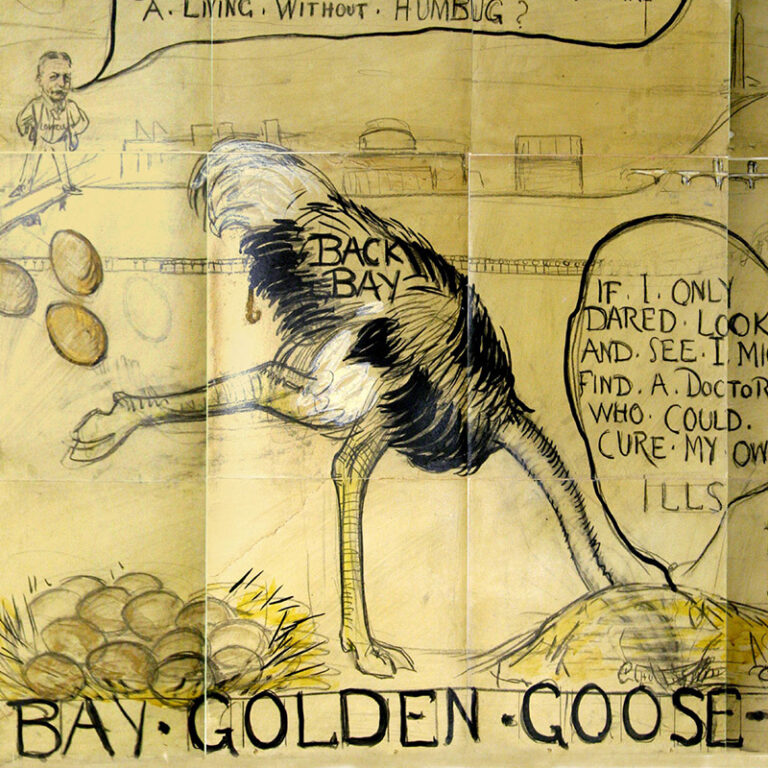 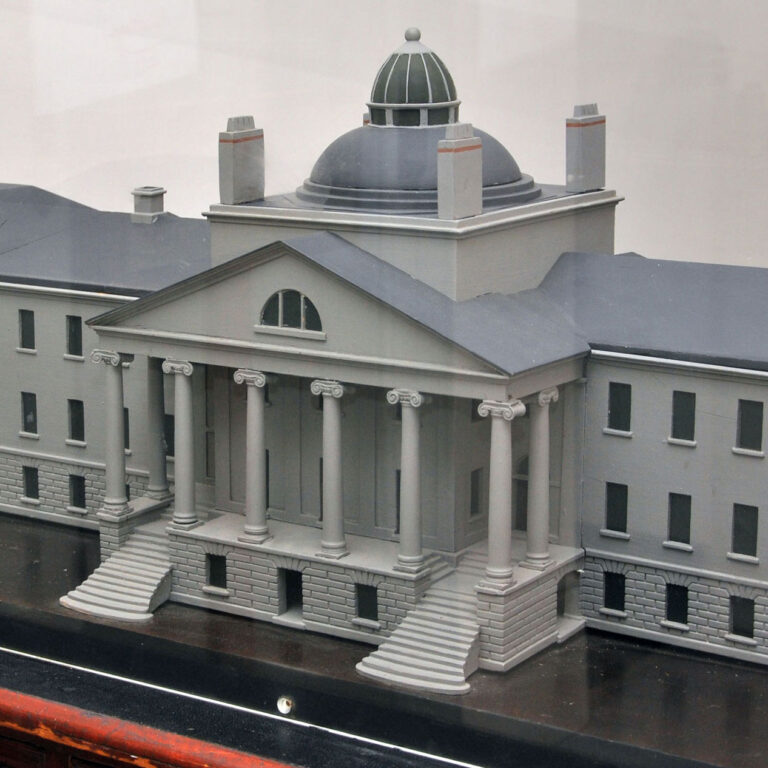 While the Ether Dome on the fourth floor might be most renowned, all of the other floors hold treasures, too.

On September 1, 1821, a saddler with syphilis became Massachusetts General Hospital’s first patient. His admission to what is now known as the Bulfinch Building marked the beginning of MGH’s patient care and its associated missions: education, research and community.

Even as patient wards gradually moved elsewhere and numerous buildings have mushroomed around it, the Bulfinch Building remains the seat of the hospital’s soul. Most of the building remains inaccessible to the public, including the Ether Dome, site of the first successful public demonstration of anesthesia in 1846. In this glimpse behind the scenes, you will learn just some of the building’s extraordinary stories.

Tips for Navigating the Tour

Explore 3-D Space: The walking figure enables “explore” mode, in which you are virtually placed in the hallways to move around. Double-click where you’d like to start.

Floor Plan Selector: The icon with several layers enables you to choose which floor you are viewing. 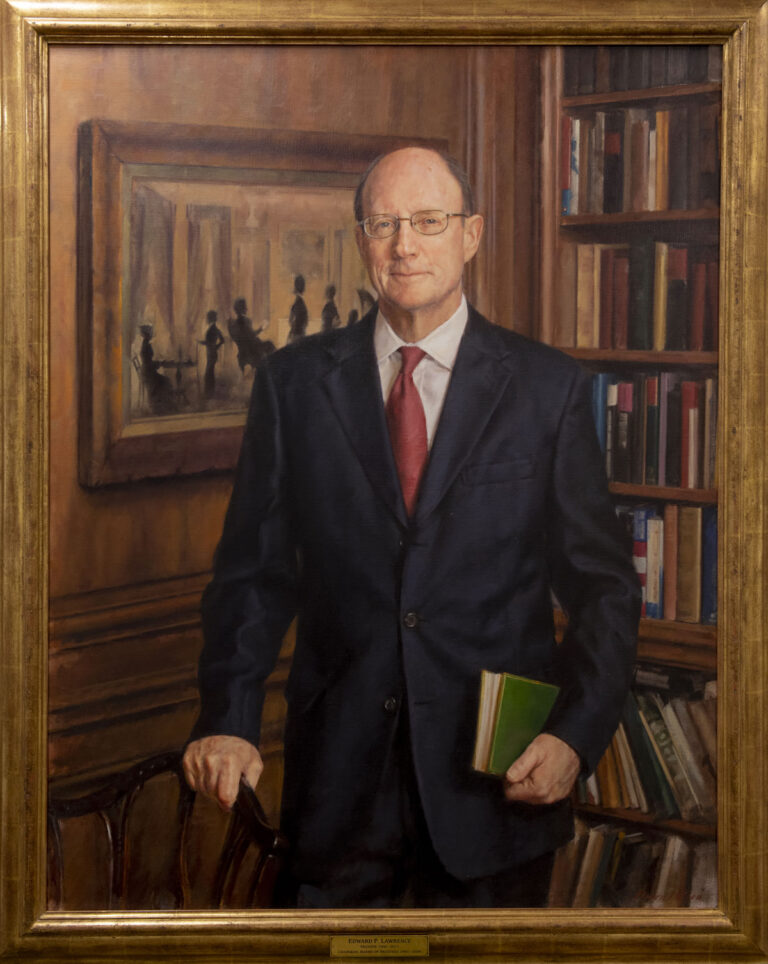 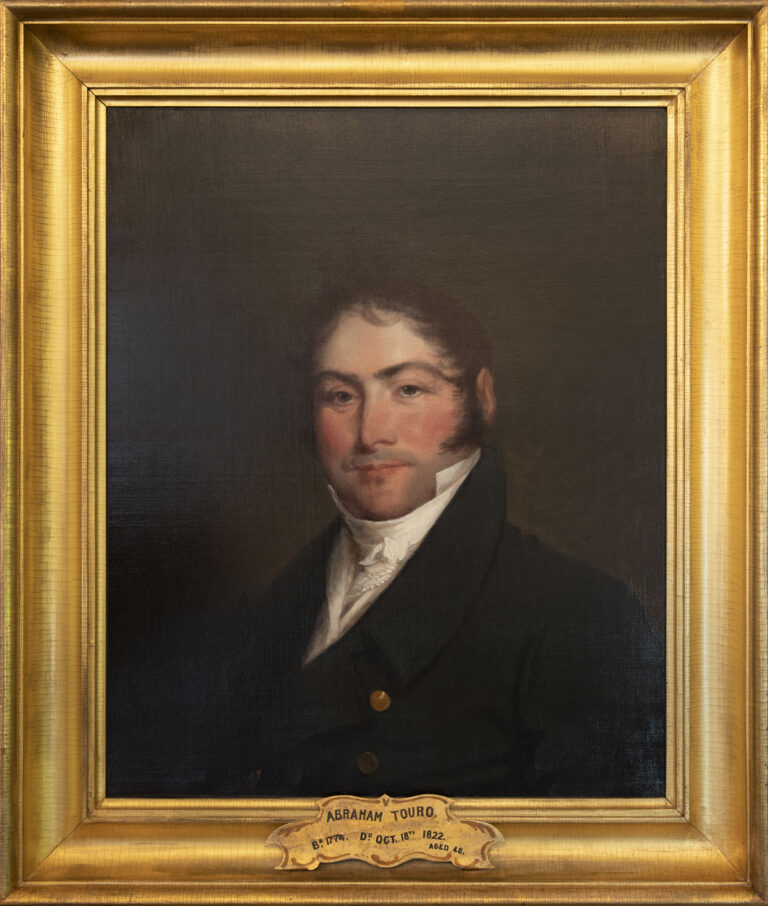 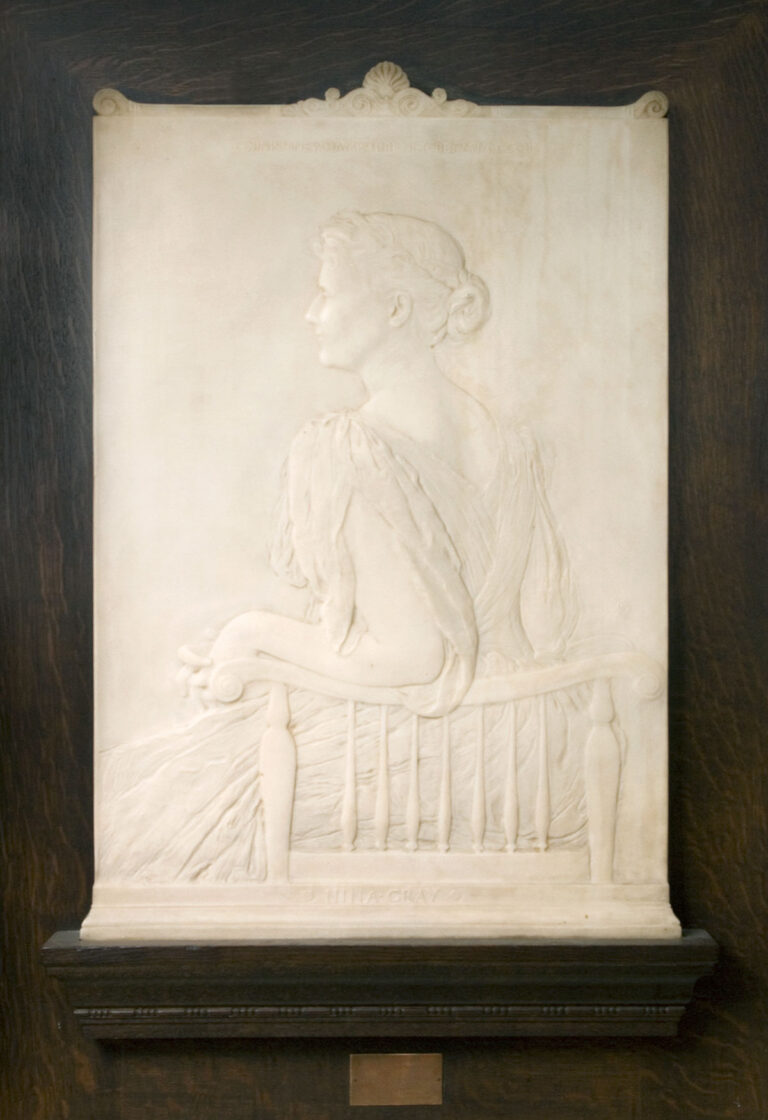 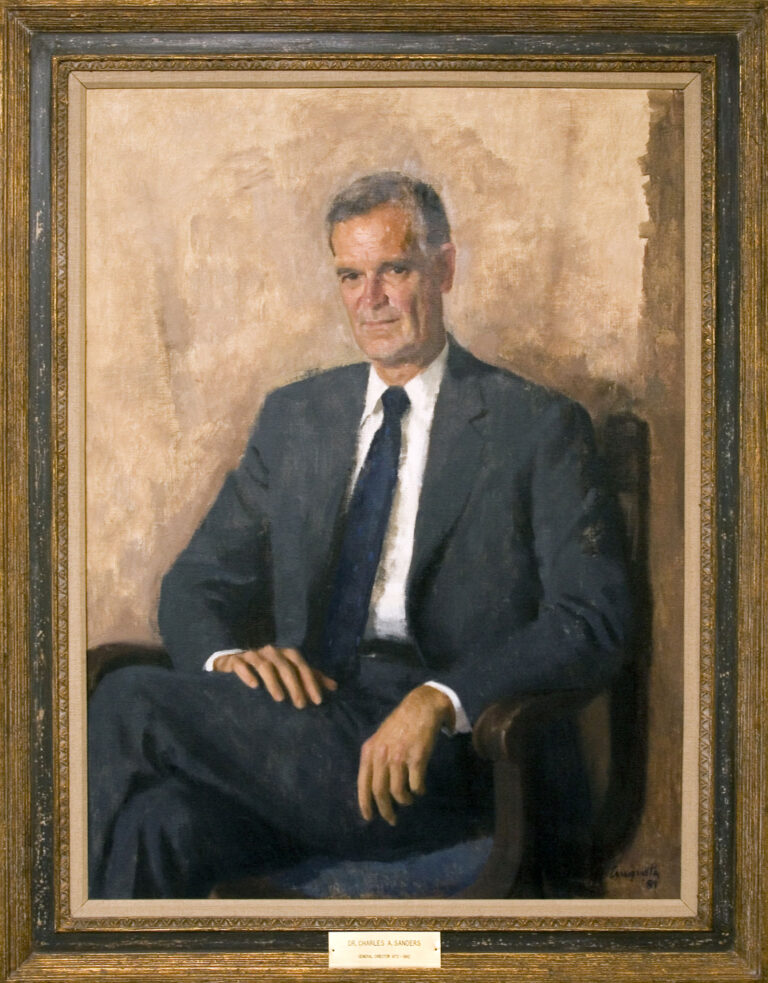 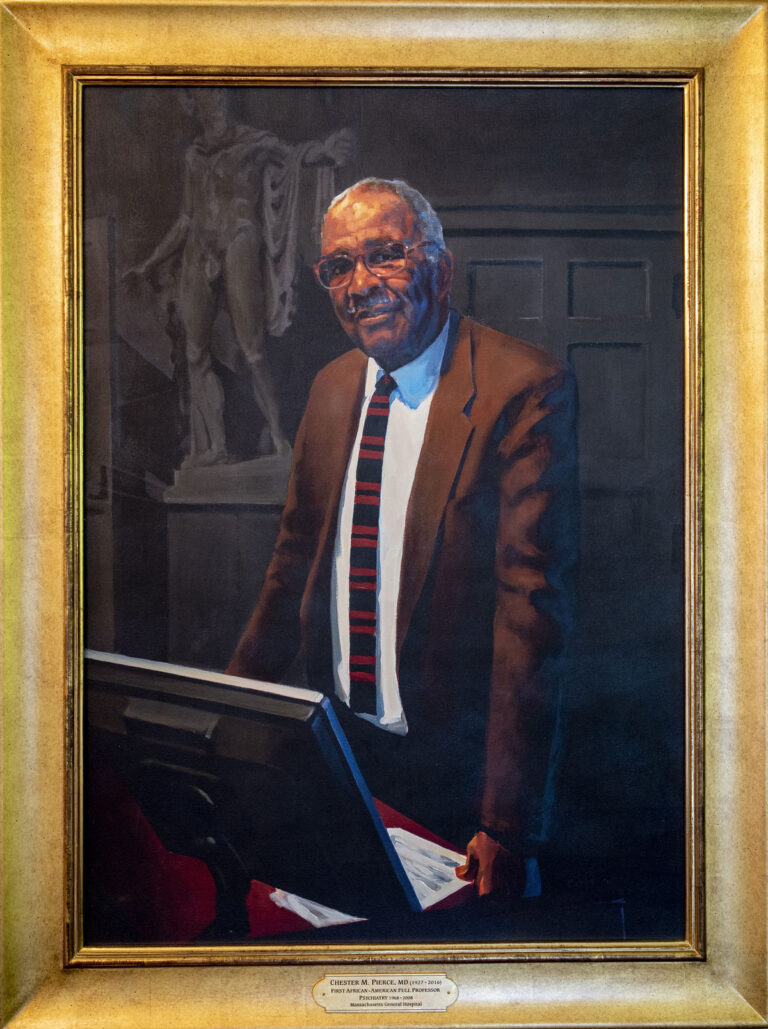 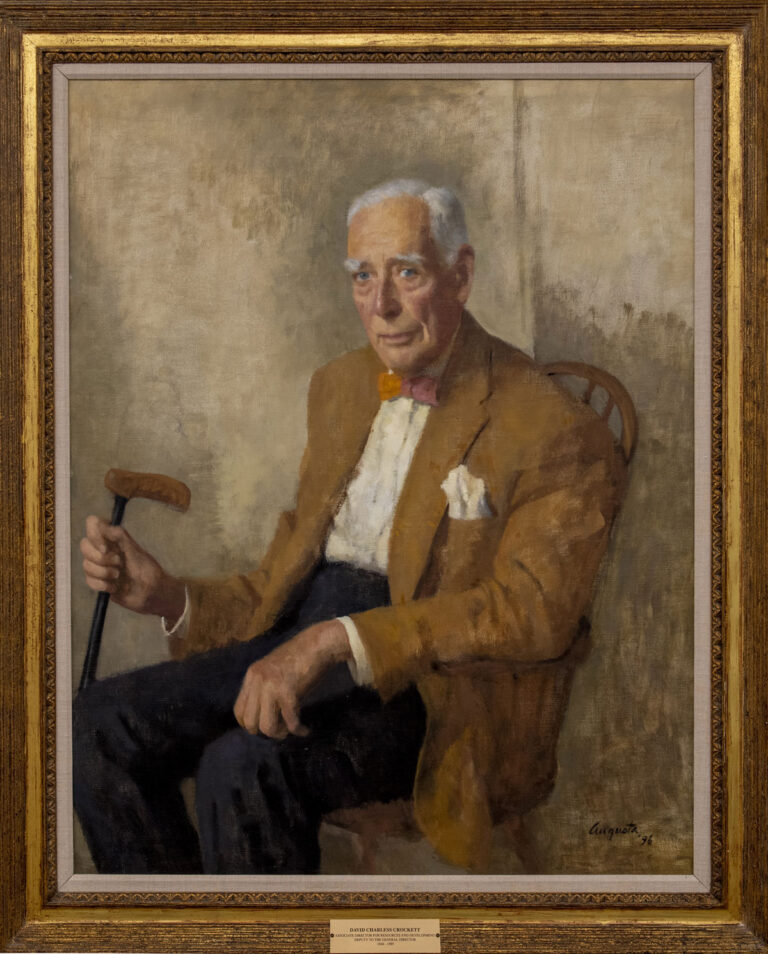 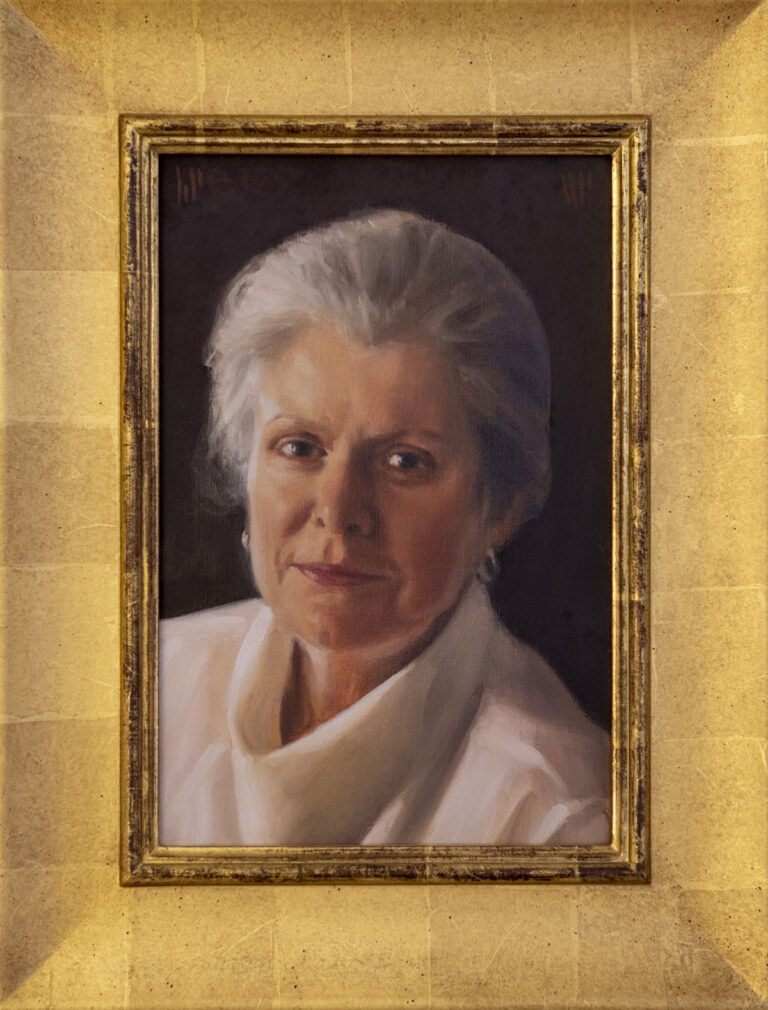 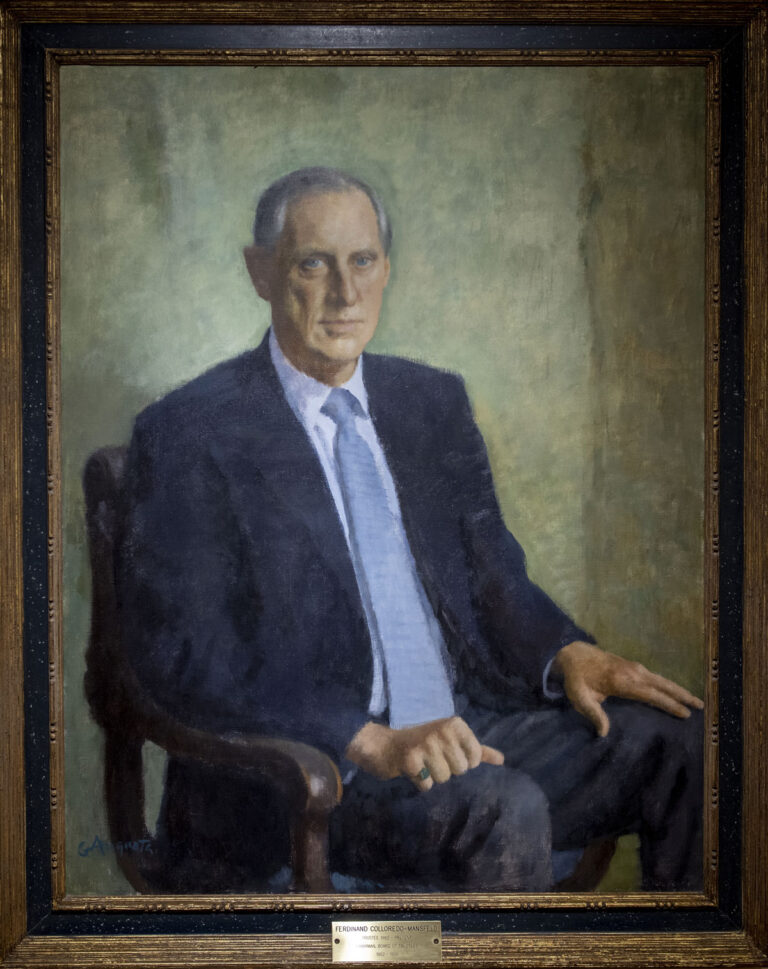 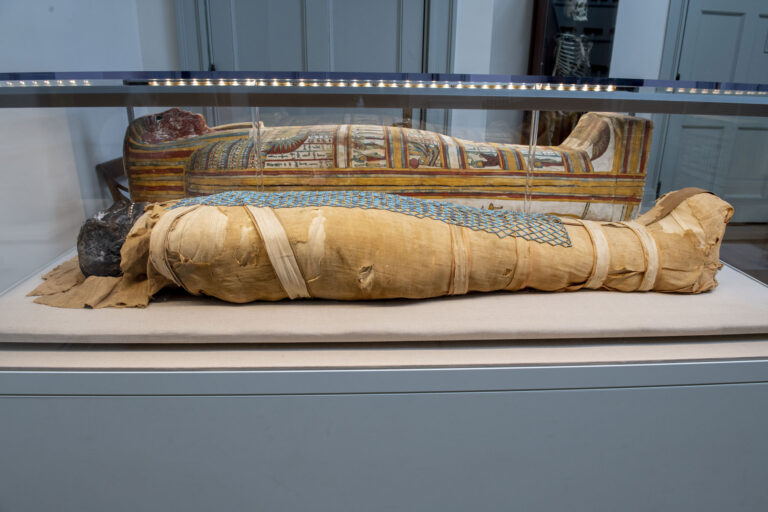 Sarcophagus and mummified remains of Padihershef 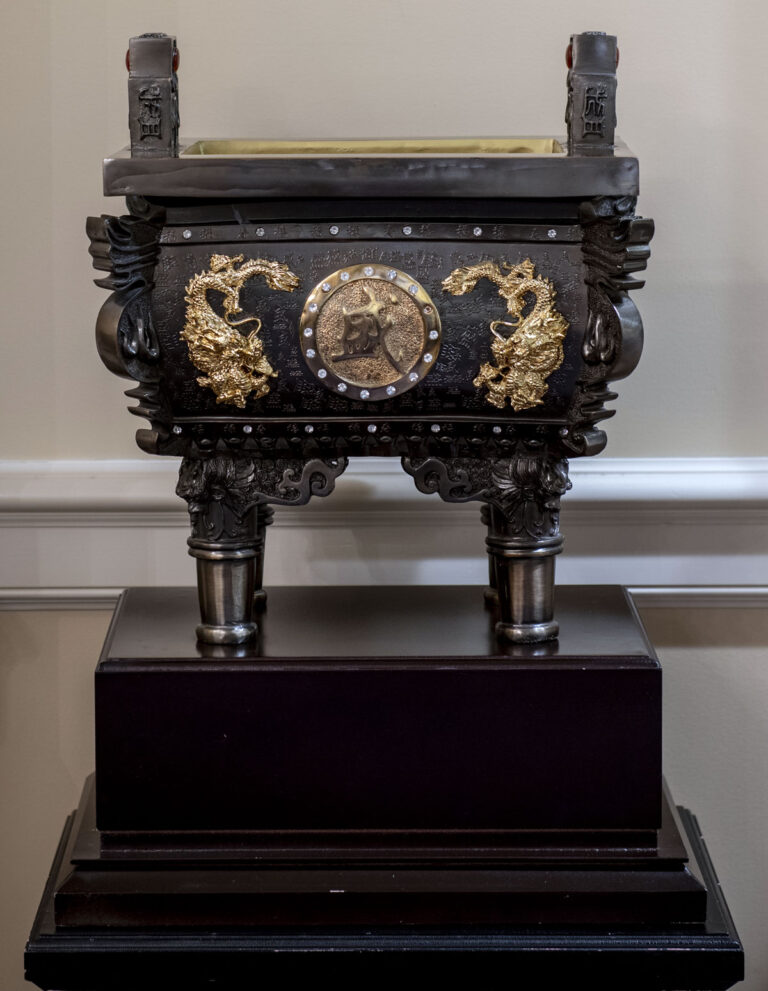 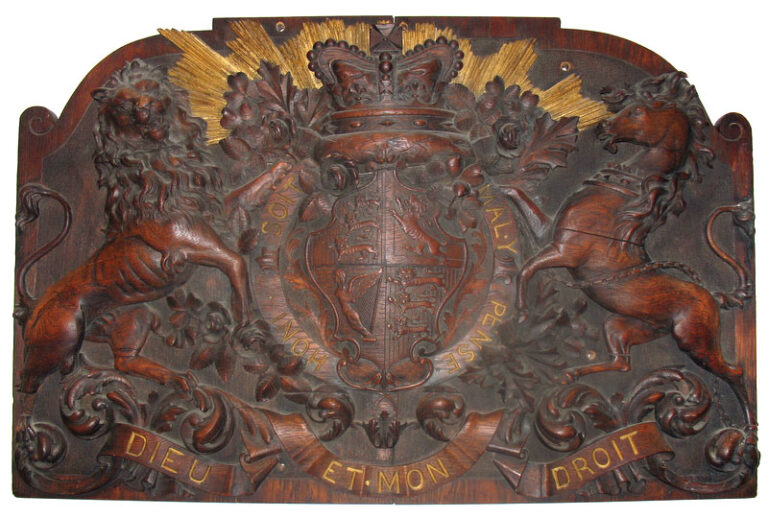 The mystery of the Coat of Arms 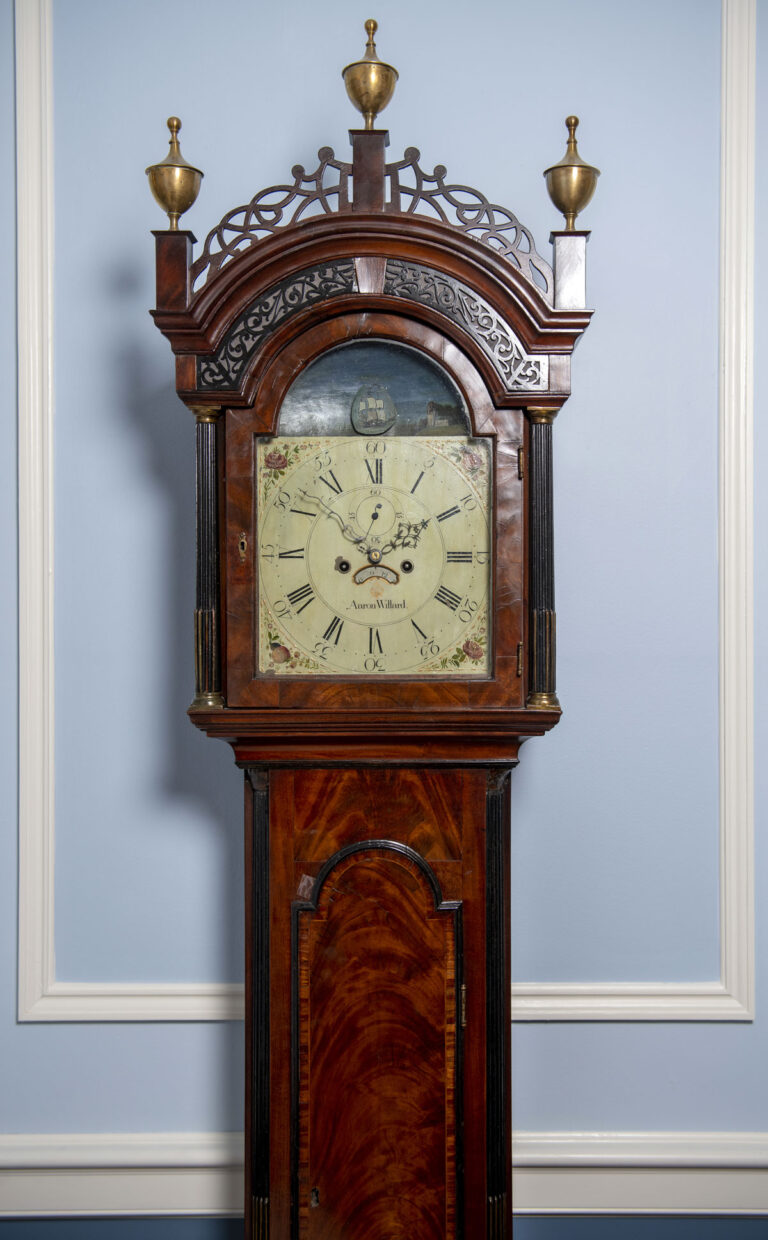 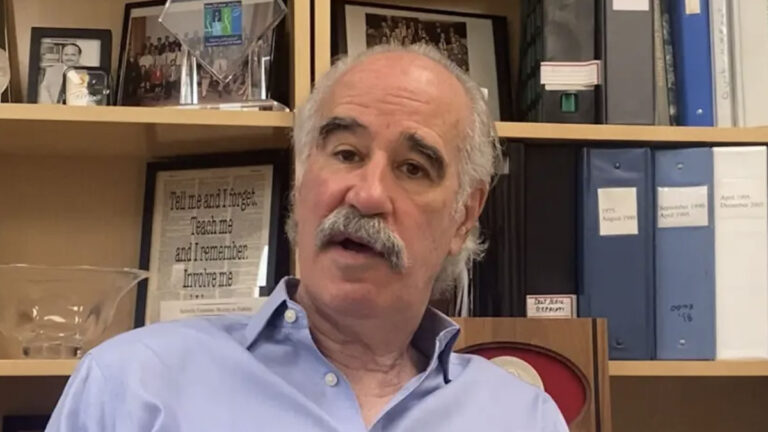 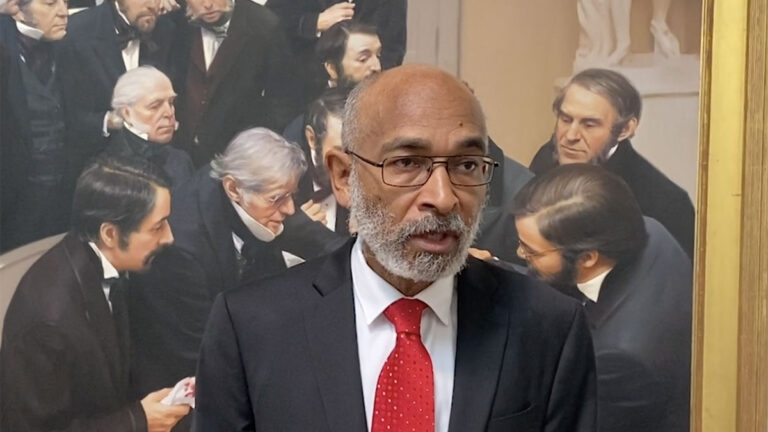 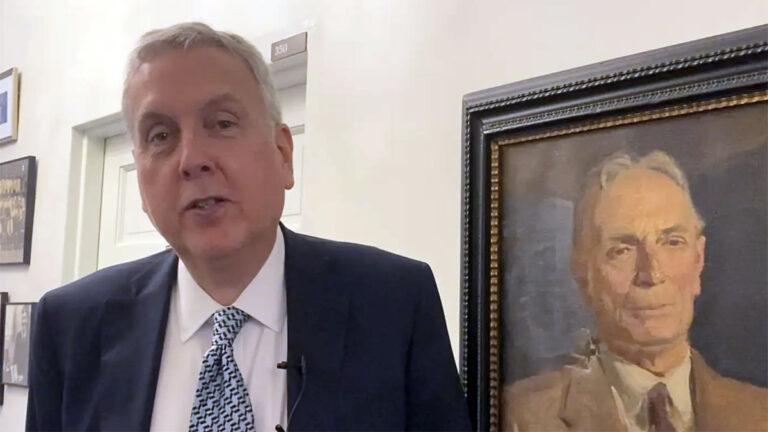 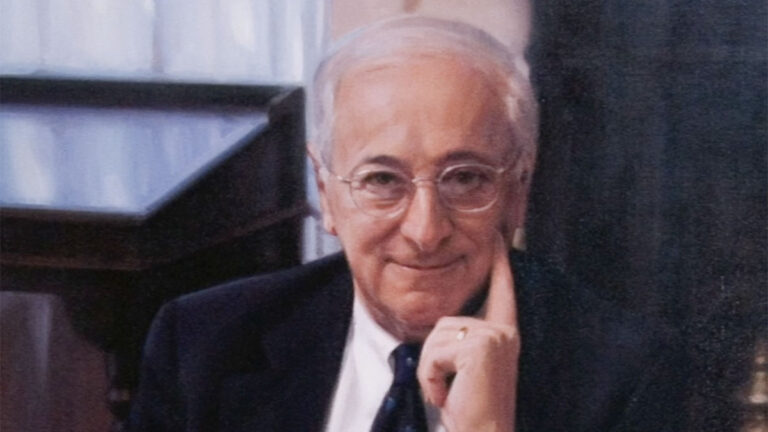 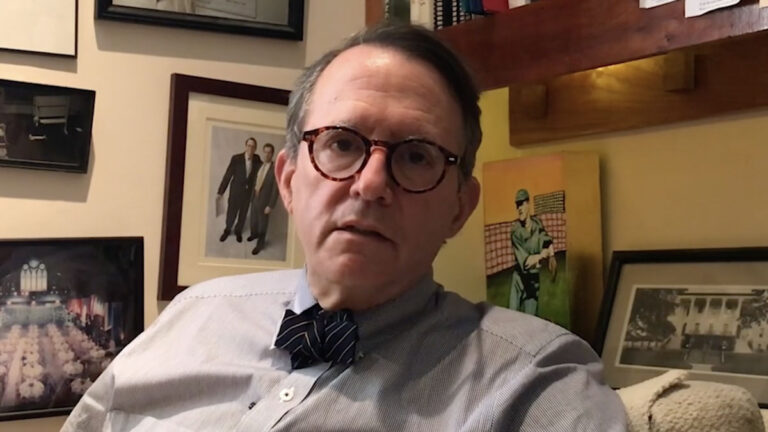 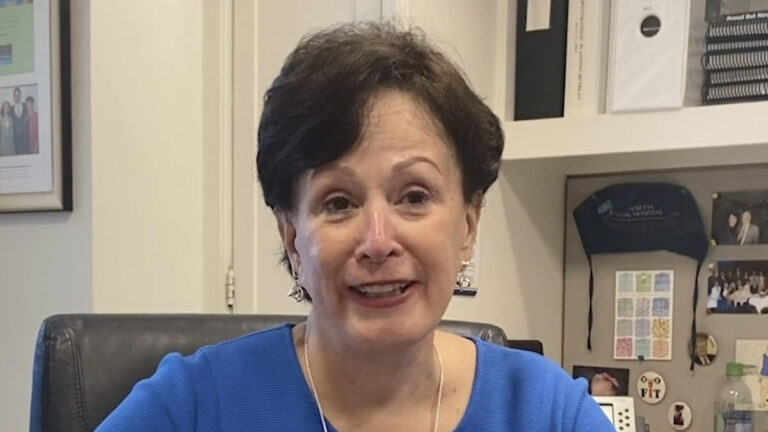 Ann Prestipino: On the shoulders of giants